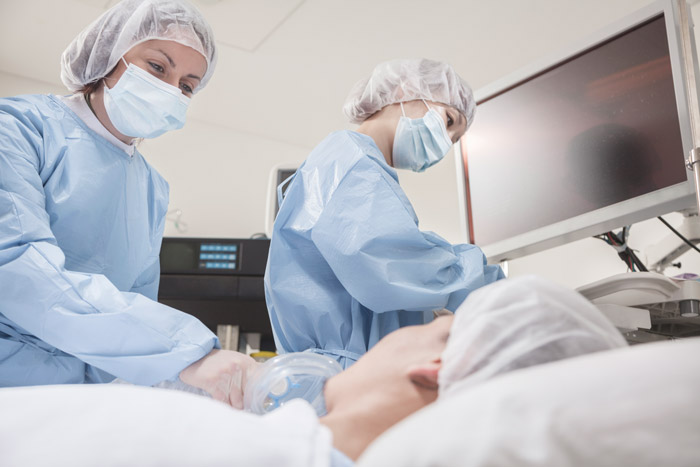 The Australian Day Surgery Committee commenced as a working party to prepare the first guidelines on day surgery in 1981. As day surgery expanded, slowly at first, the activities of the working party increased and in 1988 its name was changed to the National Day Surgery Committee. There has been more rapid expansion of day surgery over the past 10 years, and in 1996 it became the Australian Day Surgery Council, which currently has representatives from 23 health care organisations. Day surgery is carried out in both free standing and hospital based centres. By the end of 1999 there were 190 free standing day surgery centres in Australia, most of them multidisciplinary with a small but increasing number of unidisciplinary centres. 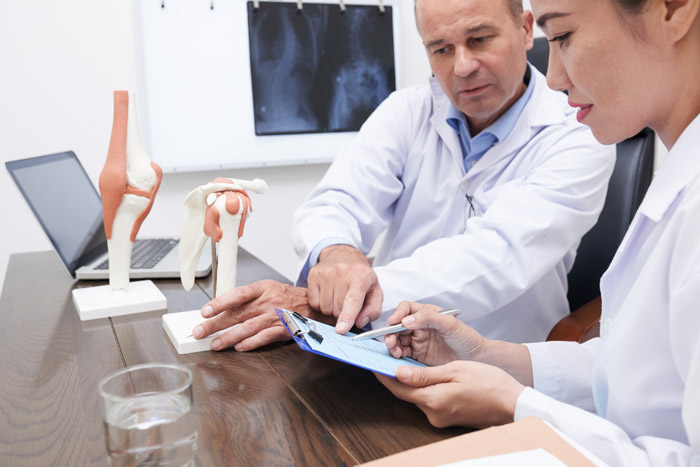 This survey concentrates on the various ways medical services have been funded in Australia. It aims to illustrate the impact that different types of funding – and the intervention inevitably associated with government, insurance company and health corporation involvement – have on professional values and ethics, the quality of health care, and society generally. Coverage mainly comprises a chronological chart of key events and developments, with brief comments using period divisions

In the field of the History of Medicine, which civilization should be considered as having produced the earliest practice and documents? Abundant data led the Historians to show that Egypt has the primacy in this field as in many others. Yet, as far as scientific methods are concerned, most of the modern physicians were taught that Greek medicine was the first, due to such figures as Asclepios as the Patron of Medicine and Hippocrates (460-375 BC, 5th-4th cent. BC) as the founder and pioneer of scientific approach to healing methods. However, we should not forget that the Greeks (i.e. Solon, Pythagore) used to study medicine in Egypt and that Hippocrates himself, after spending several years studying in Egypt, was obviously influenced by Egyptian medical texts in writing his treatise.

In the 1970’s and 1980’s the National Association of Medical Specialists (NAMS), played a significant part in the still unresolved ideological conflict over the workings of the Australian health services and hospitals. This account describes some aspects of that period, up to the crisis of the New South Wales Doctors’ Dispute in 1984 and 1985. … At the outset I must “declare” direct involvement with NAMS and its executive for some 10 years. If this gives rise to the suspicion of favourable bias the only counterbalance I can offer is a promise to try to stick to the record. One more word of explanation – NAMS was indeed a National organisation but New South Wales, the “Cockpit of Medical. Politics” in Australia, is where the battle was most intense, and that’s why it occupies centre-stage.

From early times the severe disability of hip arthritis had physicians seeking ways to relieve the patient’s plight. Before Charnley’s work there had been many attempts to interpose some material between the ends of the bone in osteoarthritis. Most of the work had been done in hip replacements, where materials such as fascia, skin, glass, pyrex and metal were used. … The first attempts date back to the 19th century. … The credit for the first total hip arthroplasty involving both femur and acetabulum goes to Gluck who in the 1890s used a ball and socket design made of ivory. … In England in 1951, McKee and Watson-Farrar developed a metal on metal prosthesis, which initially had a 54% success rate. … Professor Sir John Charnley made the greatest contribution to hip replacement surgery. His work began with basic research into the lubrication of animal joints.

Born in Adelaide on 24 September 1898, Florey will always be associated with the commercial development of penicillin. … This achievement gained him the Nobel prize, a Knighthood, presidency of a royal society, a life peerage and deserved international fame. … During the 1920s Florey investigated naturally occurring antibacterial agents and came across a paper written by Alexander Fleming of St Mary’s Medical School, London, on the antibacterial effects of a mould called penicillin. … In 1928, Fleming was experimenting with bacteria of the staphylococcus group. … by chance a mould, later identified as Penicillium notatum had wafted in, landed on the plate, and the adjacent colonies of bacteria had been killed.

Recently I visited Adelaide House in Alice Springs, the lovingly preserved hospital established years ago as part of John Flynn’s ‘Mantle of Safety’ for the medical care of citizens of the Australian outback. I must admit I approached the tiny place with that cynicism and world weariness which 42 years of medical practice tends to foment when proudly presented with yet another clinical facility. … But this time I was wrong: I left touched in a way no other medical institution has succeeded in doing since my graduation. … John Flynn, founder of the Flying Doctor Service which services the medical needs of the Australian outback, and affectionately known as Flynn of the Inland, was born in 1880. … One of the first things to strike him was how isolation affected the health of both white and aboriginal people in the Northern Territory and he reported his views to his superiors. As a result the Australian Inland Mission was set up and he was appointed superintendent. … The most pressing requirement, as he saw it, was a hostel of some kind to be set up in the middle of all this vast country to add to the Cottage Hospital which had already been established at Oodnadatta and which was dedicated to medical and spiritual care, regardless of nationality or creed.